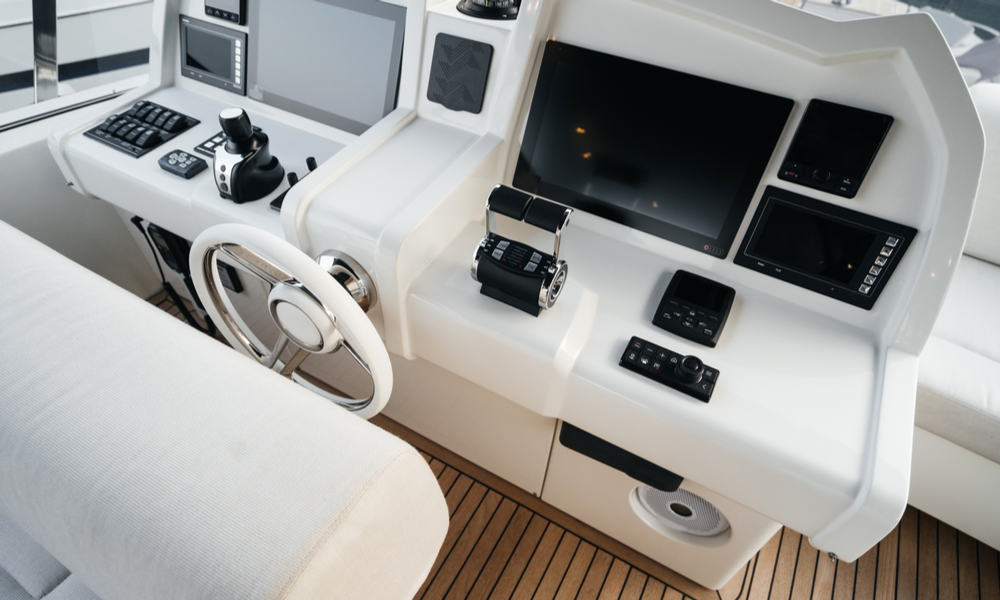 Are you wondering what the nautical term is for the steering wheel on a ship? If you’re just venturing into the journey of becoming a sailor or are simply trying to educate yourself on ship parts, you’re at the right place!

The steering wheel helps a sailor change directions by triggering rotary movements in the boat. What? How? What’s it called? We’ll answer all of your questions in this post. What’s more, we’ll also be discussing some major nautical terms and information later on. Let’s get started!

What is the Steering Wheel on a Ship Called? 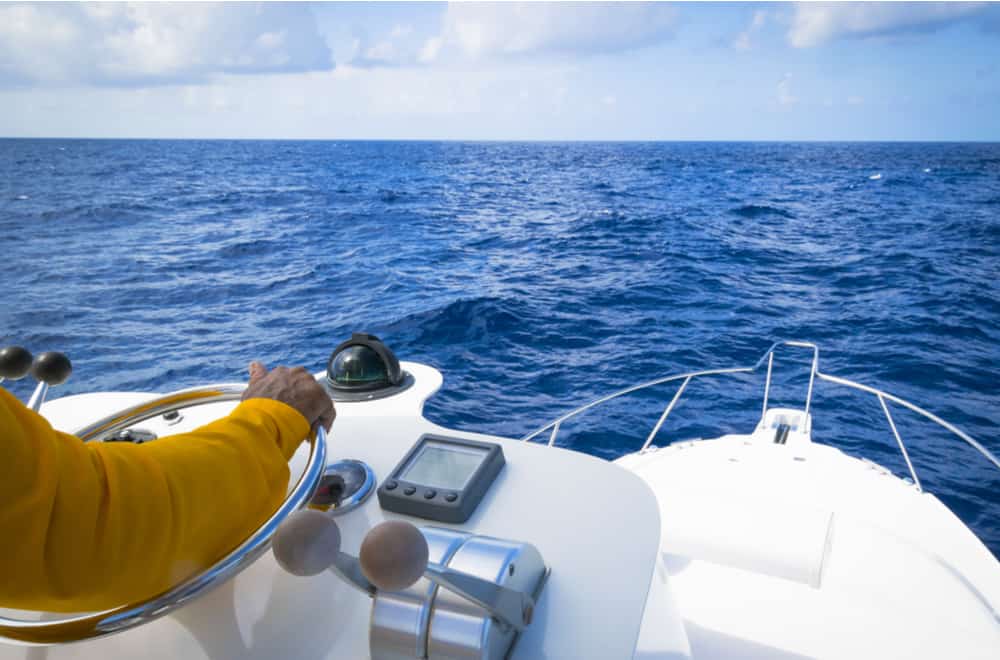 Be it a small boat, pontoon, powerboats, or big sailing ship; the steering wheel is called the ‘helm’ of the ship.

While traditionally, paddles or oars were used to drive sailboats, modern-day ships use a helm connected to a hydraulic system or a mechanical system to power the rudder that is vertically hinged near the back of the boat.

In Old English, the term ‘helma’ means ‘in the position of guidance or rudder’. In Proto-Germanic ‘helmaz’, ‘hjalm’ in Old Norse, and ‘Helm’ in German means ‘handle’ [Source: Etymoonline.com].

What is the Steering Wheel on a Pirate Ship Called?

Also, did you know that the steering wheel on the pirate ships traditionally used to be so heavy that it, in fact, required two pirates to turn it? Interesting, isn’t it?

Where is the Steering Wheel Located on a Ship? 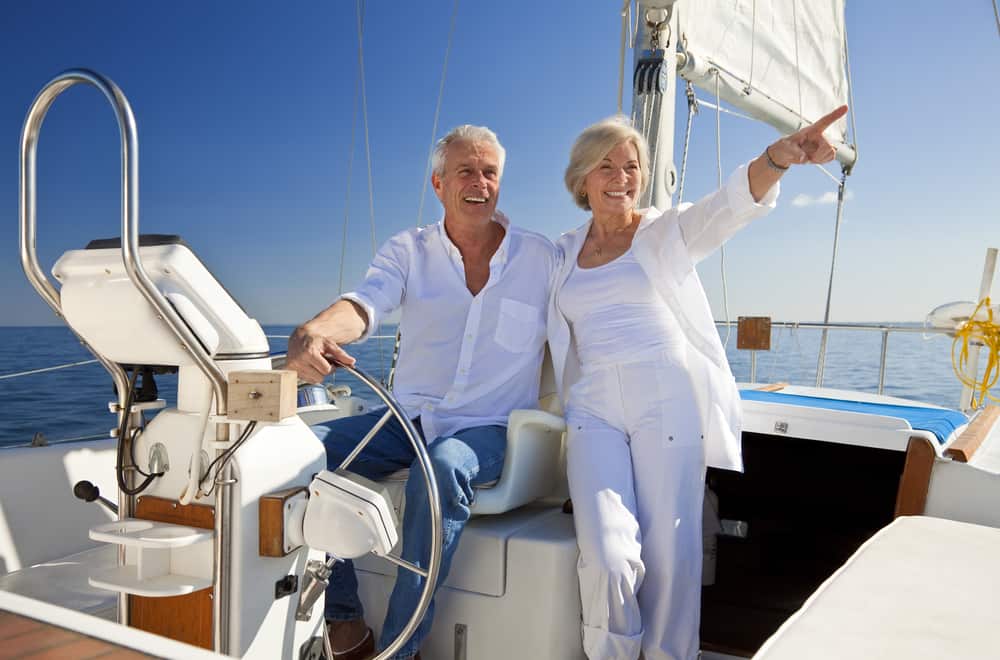 The steering wheel or the helm of a ship is commonly located on the right side, also known as the ‘starboard’ side of the ship. ‘Starboard’, has been derived from the old English term ‘Steorbord’.

‘Steuerboard’, ‘Styrbord’, and ‘Stuurboord’ in German, Swedish, and Dutch, respectively, are some common etymologies of what we call today the ‘Starboard’. These terms mean ‘steering, guidance, or direction’.

Why is a Ship Steering Wheel on the Right Side of the Ship?

From traditional to technical to explanations including marine rules and regulations, there are plenty of speculations on why this design has been so popular.

Nevertheless, many give credit to the traditional explanation, which associates the design with how easy it is to work with right-handed people.

The theory is that as most sailors back then were right-handed, they used oars to paddle their boat from the right side of the boat. Furthermore, as the majority of the sailors are still right-handed, the design is, therefore, even is the gold standard today.

How Does a Steering Wheel Work? The Design

Traditionally, ship steering wheels feature 6 to 10 wooden spokes, typically 8, as you have seen in classic pirate ships. These spokes join to a circular nave on the center. There’s a square hole called ‘drive square’ on the nave through which the axle runs.

Among the three felloes of the outer rim – facing felloe, middle felloe, and after felloe, the wooden spokes ran through the middle fellow to create the wheel handles. The ‘king spoke’ had added grooves at the tip to help the helmsman determine the rudder position during the dark.

How Does a Steering Wheel Work? The Conventional Mechanism

In conventional boats, the steering wheel is connected to a spindle via the axle. The spindle that goes through a drum, also called a barrel, is connected to a tiller or steering chain that connects to the sheaves present on either side of the vessel wheel.

These tiller chain ultimately connects to a pair of pulleys and finally meet at the tiller connecting to the rudder. Now, the connected wheels moving in unison will result in the tiller angled in either direction.

How Does a Steering Wheel Work? The Modern Mechanism 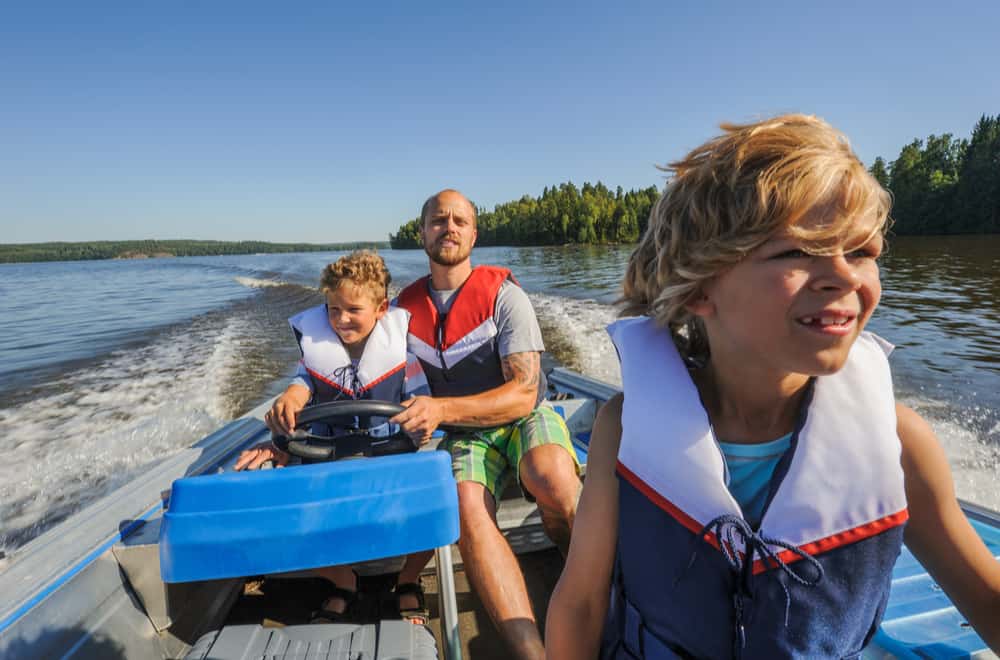 Nevertheless, the basic mechanism of steering wheel operation still remains the same. In general, once the steering operations are performed, the steering gear system which is responsible for turning the rudder by transmitting the torsional force generated by the system to the rudder stock.

The electrically driven unit necessary to coordinate in between the hydraulic pressure created by the pumps and the mechanical force required for the rotary movements in the rudder is called actuators.

Conventionally, a long wooden or metal level called ship tillers was used to turn the rudder in boats and ships. Tillers were large and often required multiple sailors to participate in order to steer the ship.

This steering unit was often connected to a shaft in which the rudder is connected, or it could be directly connected to the rudder as well, thus bringing about change in the rudder direction with the steering action. So, yes, tillers are an outdated alternative to steering wheels.

With the advancements in marine technologies, tillers are no longer in use, especially in bigger boats and ships. Nevertheless, you can find sailors using tillers for their small vessels.

What Are The Advantages to a Tiller? 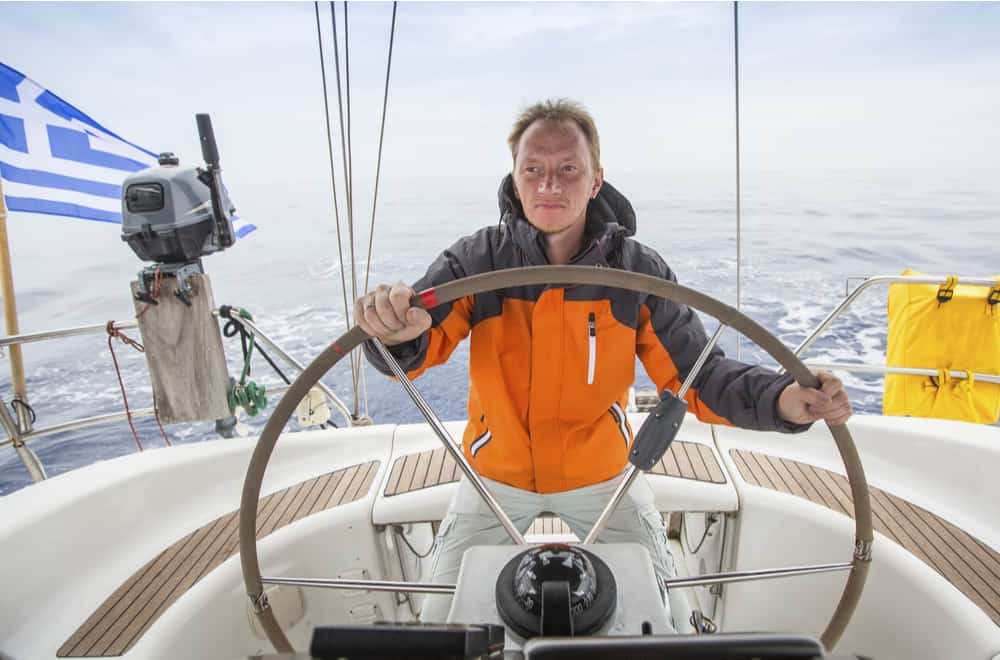 Steering wheels on a boat take up plenty of space. Therefore, having a tiller system instead of a steering wheel saves space on the boat, making it a great steering option for boats less than 30 ft in length.

Moreover, as they are directly connected to the rudder, tillers are quickly and accurately responsive, even at slower speeds. Boat steered using tillers are, therefore, great for fishing.

What Does a Steering Wheel on a Ship Symbolize?

There’s no doubt that a steering wheel logo or a tattoo is commonly spotted. To some, this symbol represents the time they spent voyaging in their ship.

The helm, as its meaning suggests, is also a symbol of guidance to many. They associate this symbol with life and its hardships and uncertainty.

Life can be rough and dangerous. Nevertheless, no matter the outcomes, we are always compelled to make a choice. We must navigate through these rough sees by ourselves, and this tattoo to many, gives a sense of direction.

Some Basic Requirements For Steering Gear System in a Ship 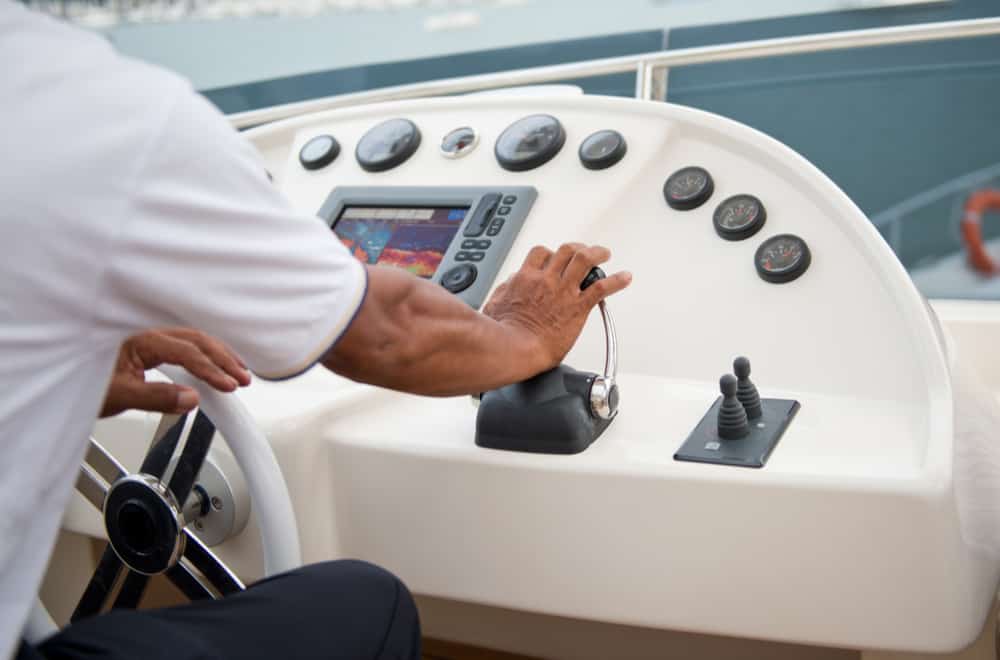 What are Some Other Ship Parts?

Now that we know what helm is let’s look at a few other ship parts that you might benefit from knowing.

In short, the steering wheel on the ship is called a helm, and the one steering it is the helmsman. On top of this information, we’ve shared plenty of facts regarding ship steering wheels, including their design and mechanism. We hope you found these helpful.

Now, the next time somebody asks you what the steering wheel on a ship is called, you can definitely answer with confidence, can’t you?